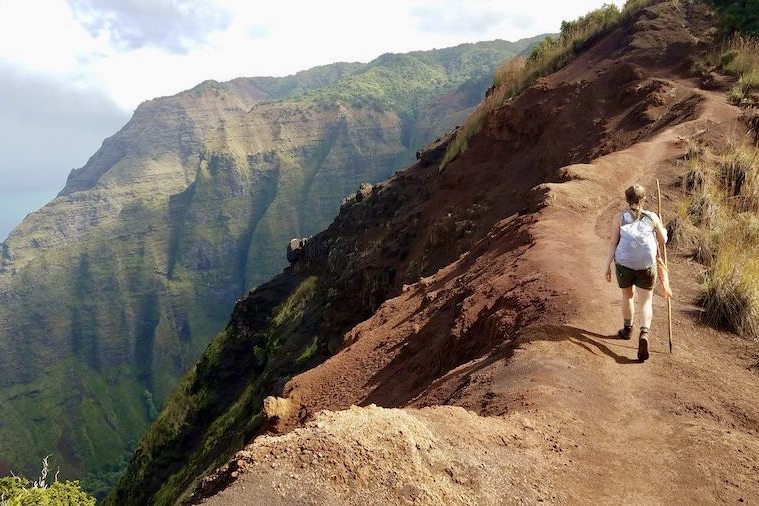 If we don’t feel like the outdoors is a safe place, we’re not going to spend much time there. This is a simple concept, but one that is worth unpacking as being able to spend time in nature is a necessity. So let’s consider some of the common reasons that women don’t always feel safe outdoors: lack of experience outdoors, wildlife encounters, and men.

Set yourself up for success

If you’re worried about getting lost, unsure about what to do if you have an injury when far from help, or you just don’t feel confident about how to prepare for an outdoor adventure, you will logically limit yourself in the depth of outdoor experience you have. So how do you address those fears? 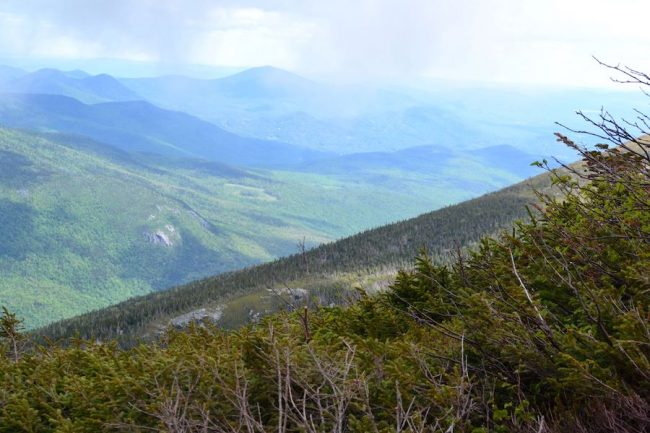 Encounters with other living things 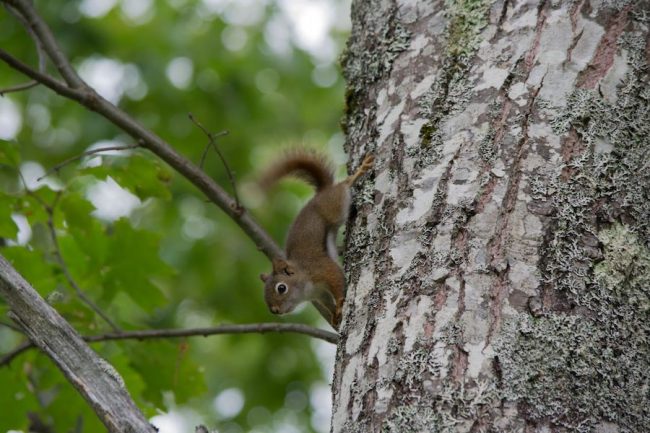 I am quite comfortable in the outdoors; however, there have been a few times when I felt unsafe outdoors. In one instance, I was on a backpacking trip along a popular section of the Appalachian Trail. The campsite my hiking companion and I stayed at was a popular one and there was evidence of past hikers having left scraps of food and trash behind. We knew that meant that there was a higher chance of wildlife encounters. We were careful about our food storage, hanging it high up and far out over a tree limb, thinking that mice or squirrels were likely to be the worst of our worries.

The next morning, a bear approached our campsite and was hardly deterred by our clapping and shouting, which is usually the most reliable method of scaring eastern black bears away. Clearly, this was a bear used to humans leaving food around and, as a result, was more brazen than your average black bear. Knowing that loud noises usually scare bears, we increased the volume of our noises by banging on pots and pans. That was enough to keep the bear at a distance and we were able to leave without incident. 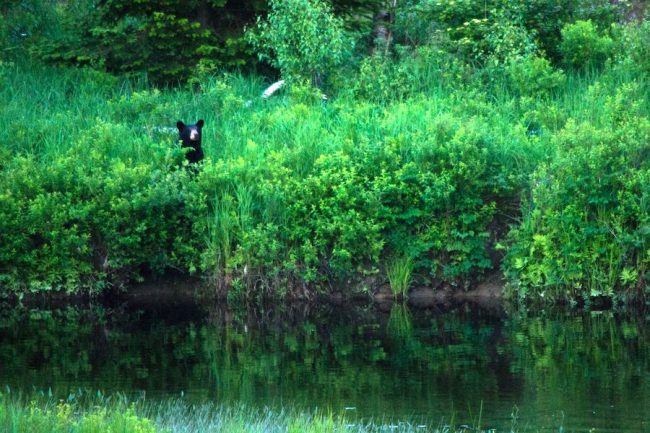 Wildlife is one thing. Men are another. This blog post does not claim to address how to deal with unwanted attention by men; however, by sharing my experiences and how I dealt with them, I hope to give guidance and alleviate some of the tensions that women can feel being alone outdoors.

There was a time when I was running alone in a campground and a group of men passed by me, catcalling the entire way. This kind of attention makes me uncomfortable in a populated environment–being alone in a remote campground made the alarm bells ring even louder. In fact, this experience greatly contributed to my decision to stop running for several years as I couldn’t quite figure out a place to run where such an encounter wasn’t likely to happen.

So what to do about avoiding unwelcome attention from wildlife and men?

Feeling safe in the outdoors ultimately comes down to what you personally feel comfortable with. As much as I would like to say that taking a WFA course, having bear spray, and knowing the risks of the region will make all of your outdoor adventures safe, the reality is that every adventure has its own degree of risk. Outdoor safety, like just about anything outdoors, is greatly increased through preparation. Taking preventative actions to avoid the scenarios that feel too risky to you combined with being confident in what to do if the situation takes a turn for the worse are the two keys to unlocking more of the wonders of the great outdoors.