Should I Get The Shingles Vaccine? 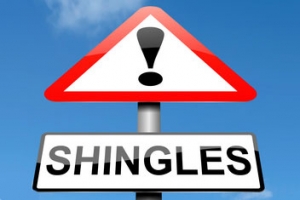 I see the ads for the shingles vaccine on television. I had the chicken pox as a child. Should I consider getting the vaccine? If so, when?

Ah, those TV ads. I have to tell you, I am so opposed to most pharmaceutical ads, but I think the ad for the shingles vaccine is important. And in my practice, there has been a definite increase in patients being vaccinated since the ads started.

If you don’t know anyone who has had shingles, the ads are pretty effective in describing the pain and suffering that are often associated with the illness. While there can be a range of symptoms from mild to severe, many people have extreme pain. And some people have residual pain that lasts for months and even years.

Shingles is a painful blistery rash. Most people will have pain before the rash appears, typically one to five days before the rash develops. The rash lasts 7-10 days, sometimes longer. It appears on one side of the body or face and can go into the eye, sometimes causing vision loss. Patients have described the pain as a “searing, burning pain… just having the sheets touch my skin felt unbearable.” 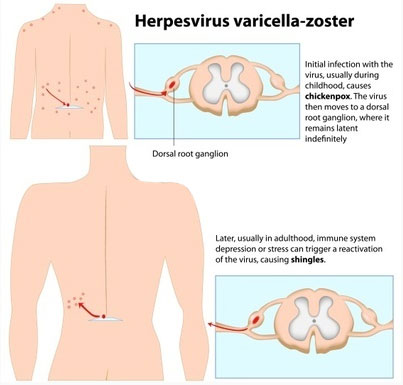 One in three Americans will get shingles and half of those people will be over 60. While most people only get shingles once, it is possible to have it a couple times or more. You can still get the vaccine if you have had shingles. In fact, the vaccine can be given as soon as the rash has healed.

The vaccine does NOT offer complete protection from shingles, but lowers the risk by 50%. If you do develop shingles after being vaccinated, it will likely be a shorter and milder illness.

Before the vaccine was so widely covered by insurers, some people who saw loved ones suffering with the pain of shingles, would pay cash for Zostivax. And it is expensive at roughly $350. But when you see the extreme, intense pain… well let’s just say the money becomes less of an issue.

Do I recommend the shingles vaccine? Yes, yes, yes! I got the vaccine as soon as I could and I strongly encourage my patients to get it too. Life is short. Let’s avoid any suffering we can.